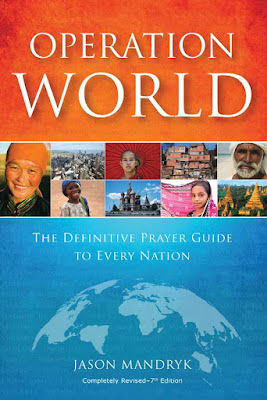 One of my great joys has been to be a part of launching Operation World this summer in my transition. I worked with GMI (Global Mapping) to market and sell the Operaiton World CD/DVD/Wall Map.

I also helped them set up a Facebook group and a Twitter feed to resource leaders using Operation World.

Well tonight was the Operation World Prayer Celebration Webcast and I did a live twitter feed for Global Mapping @OWTips. Here are the posts (Start from the bottom to get them in order):

Thanks for following along as we tweeted live from the #operationworld Prayer Celebration -Join the 60 Days of Prayer http://bit.ly/bH6DUR

God is moving in unprecedented ways. Jason Mandryk #operationworld Go to http://bit.ly/bH6DUR to join the 60 Days of Prayer starting Nov 10!

Jason Mandryk and Mike Dworak are talking about where God is moving today - Join the 60 Days of Prayer movement.

There is no book outside of the Bible that has had more impact on my prayer life than #OperationWorld David Platt http://bit.ly/bH6DUR

David Platt, author of Radical, shares about how his church has actively prayed through #Operationworld

Creative ways to pray: Keep Operation World by your television and pray the news. #operationworld

There is no better example that we can set for our children than to be actively praying for people around the world. Jim Daly

We are live tweeting during the #OperationWorld Web Prayer Celebration. Join in! http://bit.ly/bH6DUR

The chains that bind can only be broken by the powerful intercession of God’s people. Joni Earkson Tada #Operationworld

“Today I’ve been praying for Brazil. Maybe you are the answer to my prayers.” Max Lucado’s professor years before he went as a missionary.

If more people in the church would use this resource in a disciplined way, I believe the whole world would change.Peter Grieg#Operationworld

Operation World is part of my spiritual DNA...Help us mobilize the church… George Verwer #Operationworld

Everyone in the Operation World team is a missionary. This is our passion and our calling. Jason Mandryk #Operationworld

We are watching the prayer video from Mozambique - Visit http://bit.ly/bH6DUR to access more prayer videos. #OperationWorld

Missionaries can tell tangibly when people are praying. Jason Mandryk

We are tweeting live from the #OperationWorld Global Prayer Celebration

A minister on Malta mobilized people on the island to pray on the day that #Operationworld prays for Malta.

"You need fuel for prayer!" Lewis Sutton, US Director of WEC on the #Operationworld live webcast http://bit.ly/bH6DUR

Retweeted by OWTips .The live #OperationWorld Prayer Celebration is about to start. Go to http://bit.ly/bH6DUR to log on and join in!

Posted by Jon and Mindy Hirst at 7:43 PM 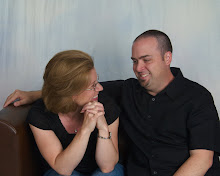 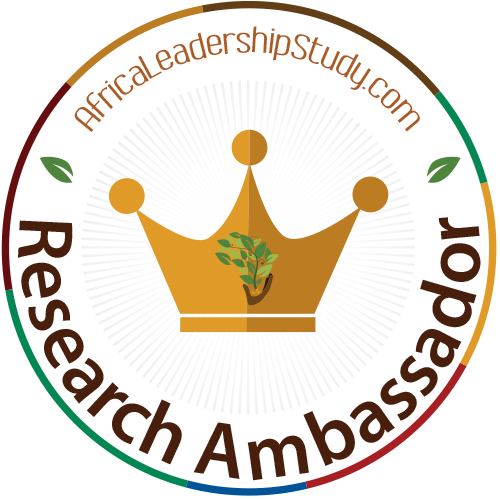